6 Tips to Help You Grow Your Business on Twitter

If you’re a small to medium business (SMB) or a solopreneur then you need to be on Twitter. It’s a fantastic platform to grow your business and build your online presence.

Of all the social media platforms Twitter is the best for quickly growing an audience. And the bigger your audience the more people who can hear what you have to say.

Having a massive audience of followers helps you:

– Build awareness and touch points for your business

– Generate trust so that you become an authority

– Develop more evangelists who sell for you

– Attract more influencers who talk up your brand

– Increase lead generation as you drive traffic to your website

– Ramp up conversions and purchases

So, how can you increase the amount of followers and the amount of sales you generate through Twitter? Let’s take a look at some proven methods.

#1 Say Yes to the Right Hashtags 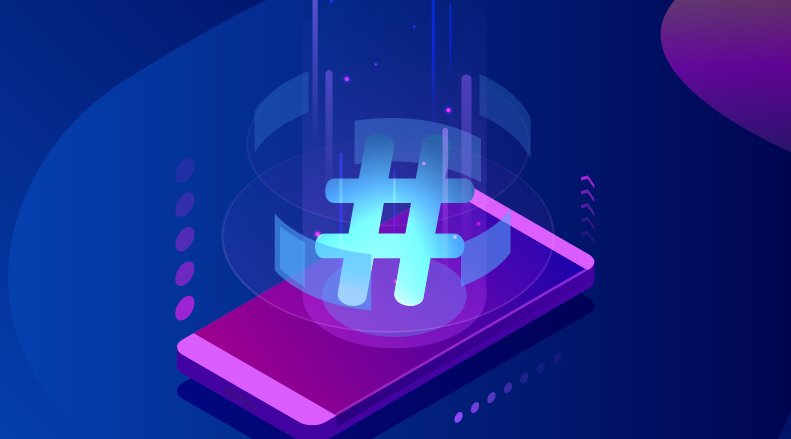 Hashtags are great for visibility and attracting people to your tweet. You could get almost 12x higher engagement with the right hashtag.

So, how do you choose which hashtags are right for your particular brand?

It takes a while to learn how to capitalize on the right hashtags but eventually you will able to choose the most relevant ones for your business.

When adding hashtags to your tweets don’t go overboard. One or two is perfect anything more seems spam, also more than two hashtags can actually cause engagement to drop by an average of 17 percent. 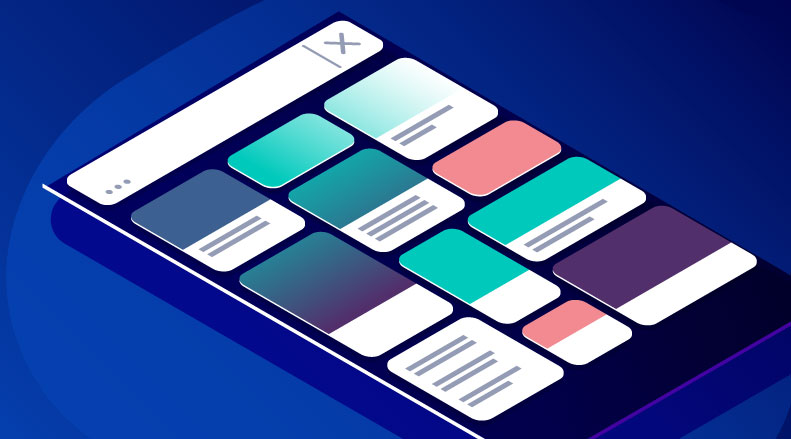 Twitter Cards take a normal text-tweet and turn it into a rich-media experience, adding extra text, videos and images. They help increase follower engagement and they can also help drive traffic to your website.

There are different types of cards: 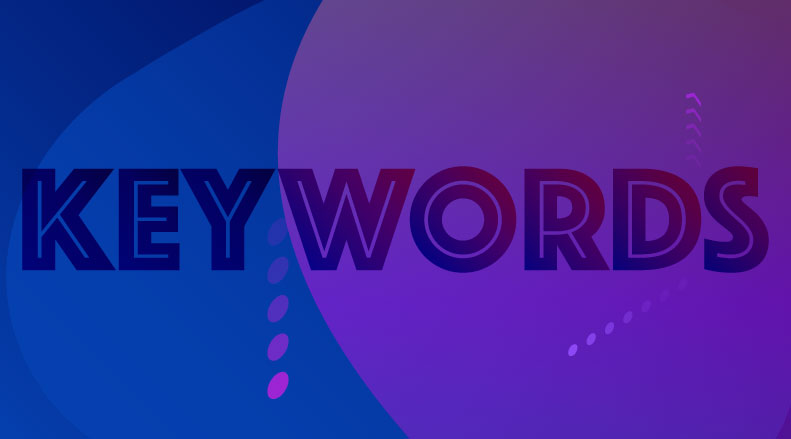 Getting your business front-and-center by taking advantage of the keywords people search for is a great way to increase your Twitter following and grow your business on the platform.

For example, let’s say you run a pizza parlor and want to identify people looking for a great pizza joint in your town. They might search with keywords or phrases like “best pizza” or “pizza recommendations” for your town or zip code.

By using Twitter tools, you’ll be notified of geo-searches by potential customers using your keywords.

Then, you can launch a conversation. Promote your awesome veggie pizza to the vegetarian, or offer a first-time visitor discount to that new family in your community.

Let’s say you saw the pizza depicted above on Buzzfeed that pokes fun at dating. Why not retweet it and offer a free second pizza pie for recently-engaged couples who stop by?

Tools like Hootsuite and TweetDeck let users set up advanced search streams so any mention of a keyword or phrase is highlighted.

Don’t forget: the more engagement the better and Twitter’s algorithm rewards such interactions. 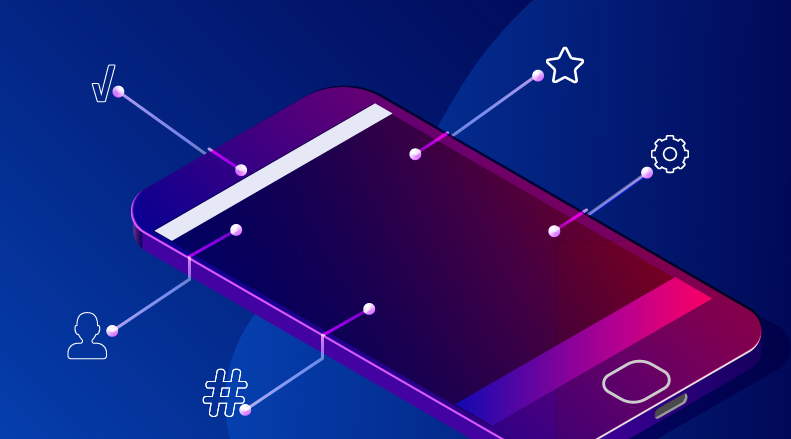 As you follow more people, you might want a way to steer clear of the news, celebrity posts, and updates from high school friends that are clogging up your feed. They can become big distractions.

However, you don’t want to miss important tweets, either.

You can choose to make the list private so the people on it aren’t notified or you can keep it public and hope they’ll see you’re following them. Then you can view your list timeline rather than your overall (and overwhelming) Twitter feed.

You can use a tool like TweetDeck to filter and read only the tweets from your lists.

In addition to those automation tools, you can use IFTTT or Zapier to automatically build Twitter lists. For example, you might program IFTTT to build a list of users that hashtag  #techstartup or #womensshoes if you’re looking to target users who might tweet about those topics. 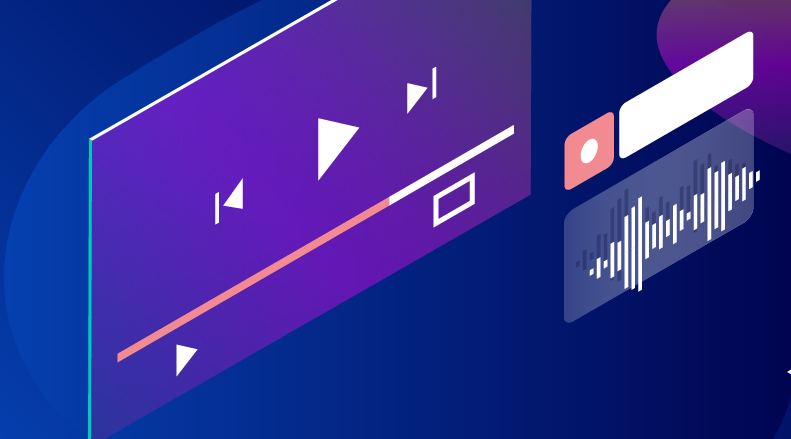 Consistent with the other social media platforms, video is the top performing post type on Twitter. We know, based on research, that people are watching 90 percent of the Twitter videos from mobile devices.

We also know that shorter videos, those 30 seconds or less perform best.

What kind of videos should you make?

You can create videos that entertain, educate, advertise, give testimonials, tease, inspire, relate to trends, or recent news.

Videos can show your good work in the communities, and highlight you as a good neighbor.

You can even base a whole campaign about tweeting for a cause. There are so many options. Check out the example below of Home Depot sharing their volunteering efforts during hurricane recovery. 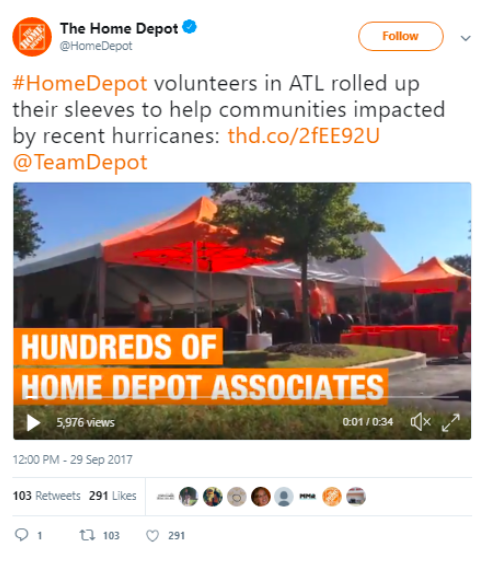 Incorporating video into your Twitter marketing will really help you 10x your audience reach. 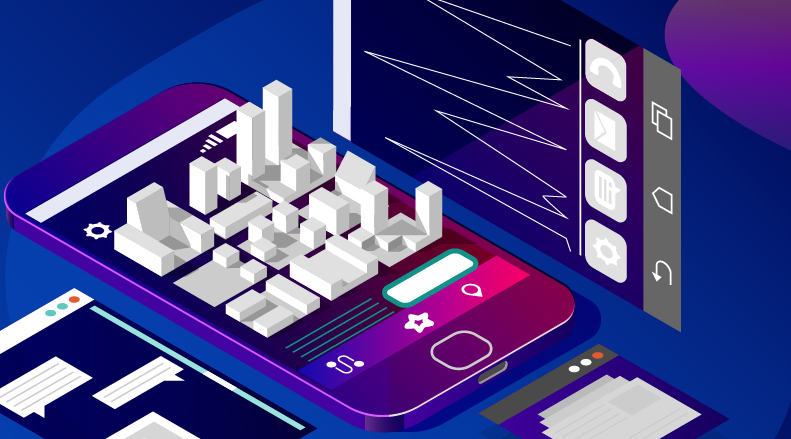 Twitter Analytics and other analytics tools allow you to view the number of views and how much engagement each of your tweets generated.

Take time to assess this information in detail. Draw conclusions and make improvements to your efforts.

Learn more about Twitter analytics here. If you’re using Twitter ads, the performance of those will be displayed as well. 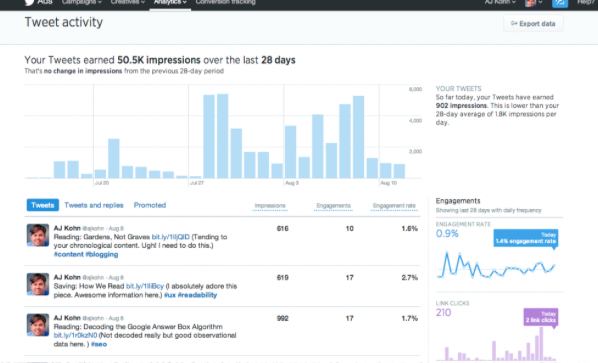 By learning what your audience is responding best to, you can tweet more of what they want. 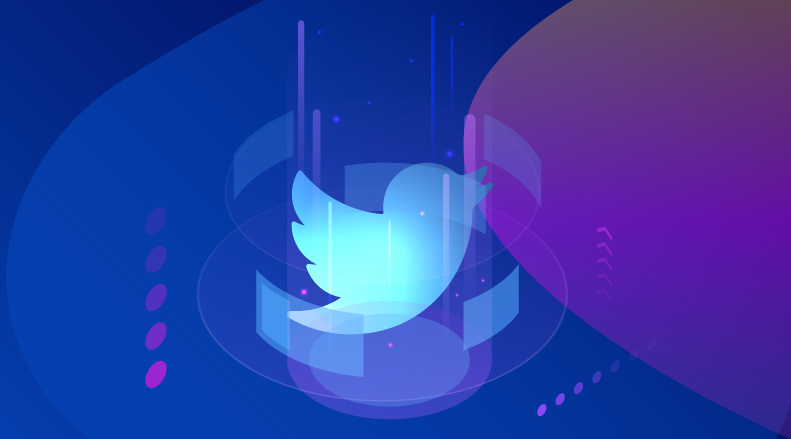 Twitter is an awesome and there are many business advantages and benefits to using it. If, you are not already then there is no time like today to start.

If you employ the strategies outlines in this post, you’re destined for new leads, increased brand exposure, and increased revenue!

If you have any questions or other Twitter tips please feel free to chime in below in the comment section. 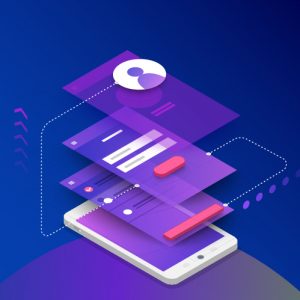 How to Create a Facebook Business Page Now that your business is up and running, you’re probably thinking that it may be time to kick 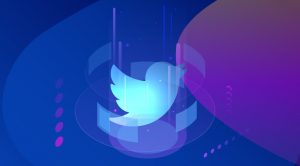 6 Tips to Help You Grow Your Business on Twitter 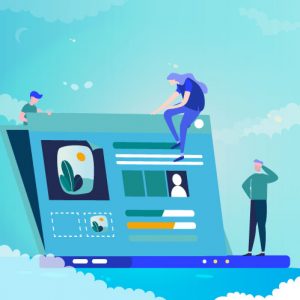 The 6 Types of Content You Need for Social Media

Simply Start Your Trial Now to explore all Tailor Social features for free. 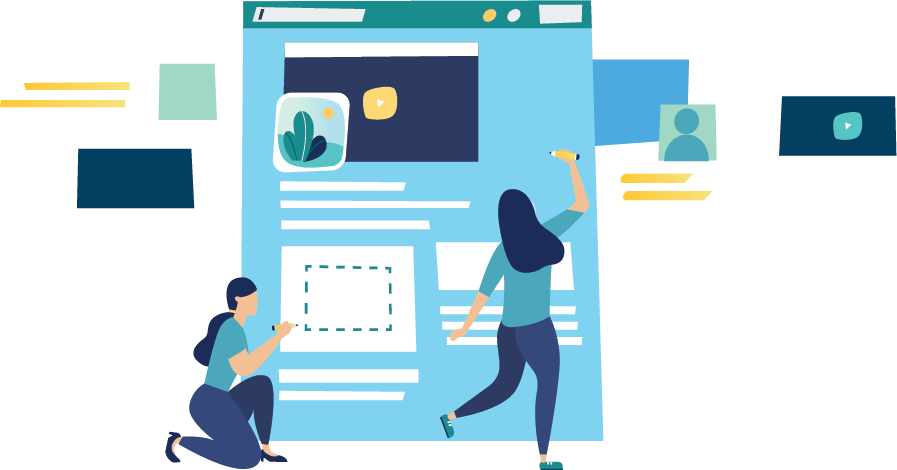